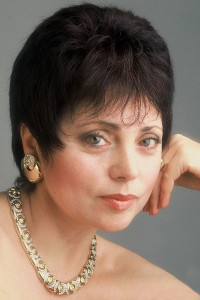 Israeli soprano Sylvia Greenberg made her debut with the Israel Philharmonic Orchestra under Zubin Mehta. As a recipient of a scholarship from the America–Israel Foundation for Young Artists, she took part in the International Opera Studio in Zurich. Her distinguished operatic career began a year later, when she became a full-fledged member of the Zurich Opera House, singing many coloratura roles, such as Zerbinetta (Ariadne auf Naxos) and Queen of the Night (The Magic Flute). The latter soon became the artist’s hallmark and she performed this role at virtually all of Europe’s major opera houses.

Later, as a member of the Deutsche Oper Berlin, Sylvia Greenberg expanded her repertoire to include Blonde (Abduction from the Seraglio), Oscar (Un Ballo in Maschera) and Sophie (Der Rosenkavalier). Guest engagements led her to the festivals in Salzburg, Bayreuth, and Aix en Provence, as well as to the Teatro alla Scala in Milan, where she sang, among others, the title role in Donizetti’s Lucia di Lammermoor. She appeared in world premieres of operas by Berio and Manzoni in Salzburg and Milan. The role of Konstanze in Mozart’s Abduction from the Seraglio was soon added to Ms. Greenberg’s repertoire, followed by the more lyric roles of Pamina (The Magic Flute), Micaëla (Carmen), Donna Elvira and Donna Anna (Don Giovanni).

In addition to her operatic work, Sylvia Greenberg is well established in the concert world. She made her highly acclaimed U.S. debut in Chicago, performing Haydn’s The Creation under George Solti. This was followed by a New York performance of Carl Orff’s Carmina Burana with the New York Philharmonic under Zubin Mehta. She has appeared frequently with the great orchestras of Europe and beyond, under many of the world’s leading conductors, including Abbado, Chailly, Dohnanyi, Frühbeck de Burgos, Harnoncourt, Lopez-Cobos, Luisi, Maazel, Muti, Nagano, Norrington, Sawallisch and Tilson-Thomas. Her wide concert repertoire includes Bach’s passions, Mahler’s symphonies, Dvorák’s, Szymanowski’s, and Poulenc’s Stabat Mater, as well as many of Mozart’s sacred works. In addition, she has premiered works by Krzysztof Penderecki and Gil Shohat and is also active as a recitalist, performing with pianist David Aronson throughout Europe, Israel, Canada and the United States.

Ms. Greenberg can be heard on numerous recordings, including Mozart’s Abduction, Haydn’s Creation and L’anima del filosofo, Gluck’s Paride ed Elena, sacred music by Poulenc and Bizet, Orff’s Carmina Burana and Berio’s Un re in ascolto. Among her most recent releases are Mahler’s Symphony No.8 under Kent Nagano, as well as the first recording of Handel’s recently discovered cantata Crudel tiranno amor.

Ms. Greenberg is also a highly respected voice teacher, serving on the faculty of both the Vienna Conservatory Private University and the University for Performing Arts in Munich. She has given master classes in Austria, Israel, Spain, Germany and the United States. 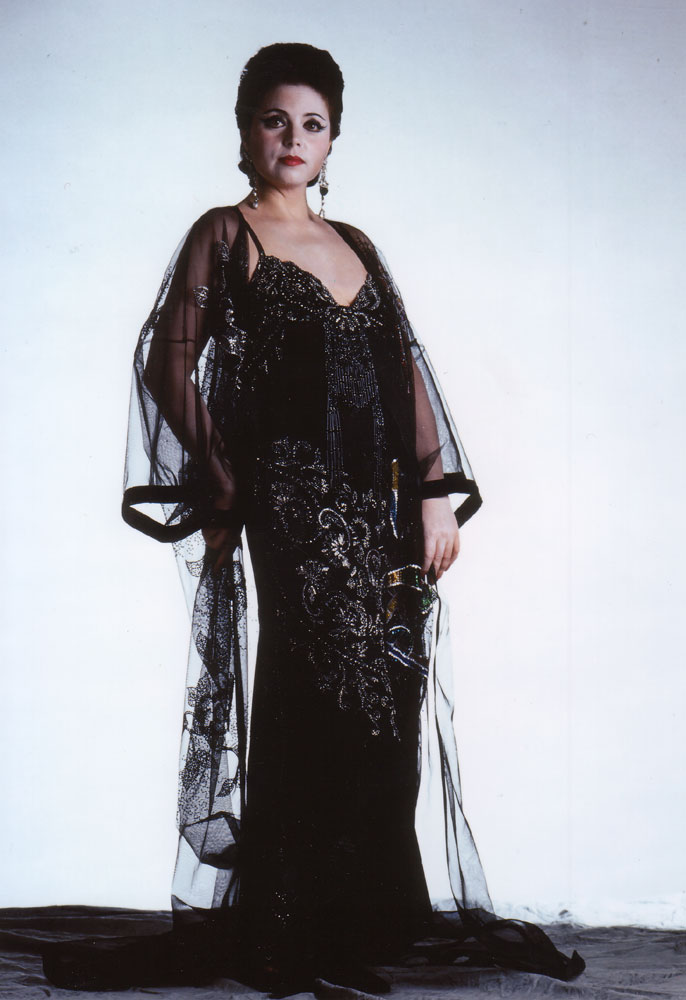 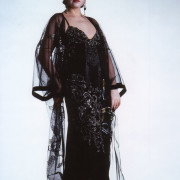 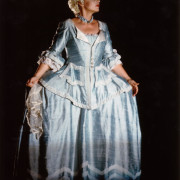 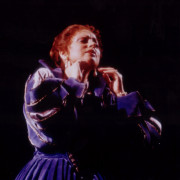 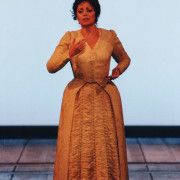